How To: Identify Common Causes of Conveyor Belt Misalignment

A belt conveyor which is properly designed, constructed, erected and maintained theoretically will consistently run true without concern for belt misalignment.  However, properly aligned belts are normally the exception rather than the rule. 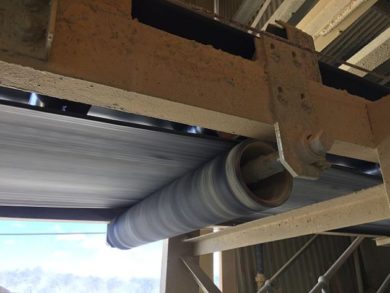 The following conveyor belt troubleshooting checklist is provided to assist you in the your efforts to correct belt misalignment problems that invariably lead to premature failure of belting, idlers and pulleys.