How To: 10 Ways to Murder Your Conveyor Belt

Did you know that you could be unintentionally causing your conveyor belts harm? Shortcuts, carelessness, and ignorance are sure-fire ways to cause some serious damage to your belts and can result in production down-time, increased maintenance cost and OHS issues. Don’t let your belt kick the bucket! 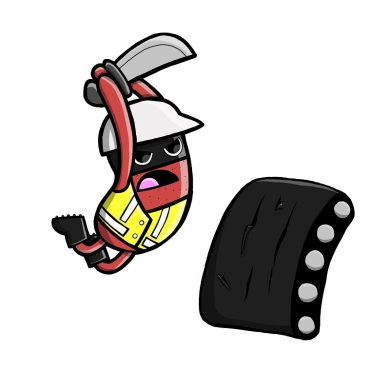 1. STAB IT
Multiple injuries can cause the demise of the belt when conveyed material is trapped between the belt and tail pulley, or simply stab it with a crow bar or bucket tooth. 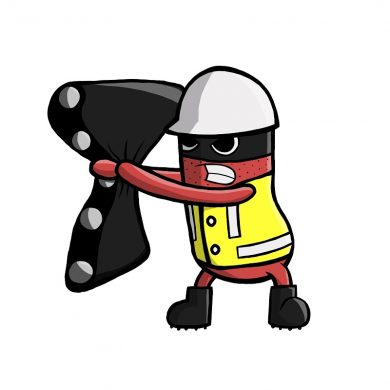 2. STRANGLE IT
Squeeze it into the chute and then into a narrow structure, then repeat the same terrifying procedure every few minutes. This will certainly mean curtains for the belt. 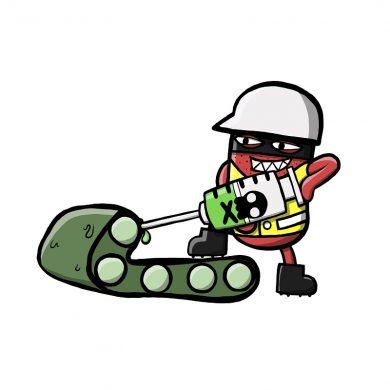 3. POISON IT
Another popular method of bumping off the belt is to dowse it in oil or fuel. It is a slow but agonising death as the solvent softens the belt covers.

4. SKIN IT
Death is slow and agonising as the covers of the belt are worn or torn away by rubbing over jammed idlers, entrapped material, stiff or incorrect skirtboard adjustment. 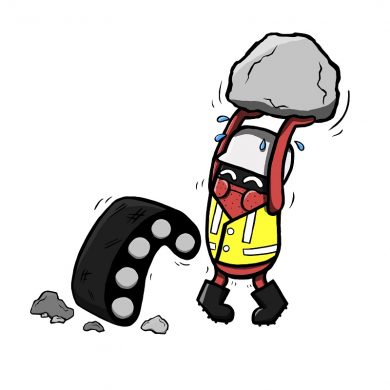 5. STONE IT
Thump it continually with large lumps of material loaded not centrally on its back, and then bash it over each idler. Not a pleasant way to go. 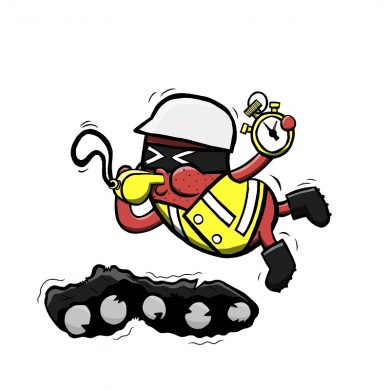 6. OVERWORK IT
Ignore the belts design and service ratings and you can very quickly put the belt to its end. 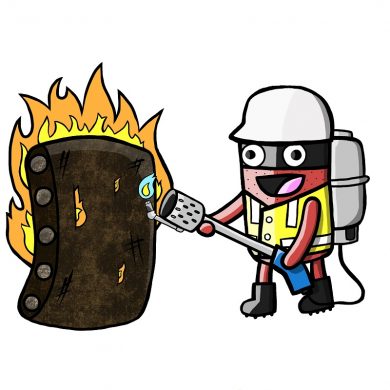 7. BURN IT
Running the belt at a temperature higher than the design rating can cause suffering and will eventually “cool it” for the belt. You can also achieve the same end by submitting the belt to an over powered drive. 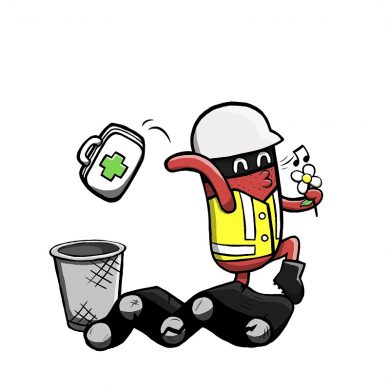 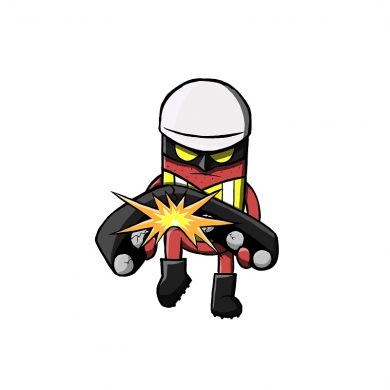 9. BREAK ITS BACK
A popular method to bring this painful end is to run the belt over pulleys smaller than recommended. The spinal cord (ply) can also be broken by running the
belt up against the conveyor structure. 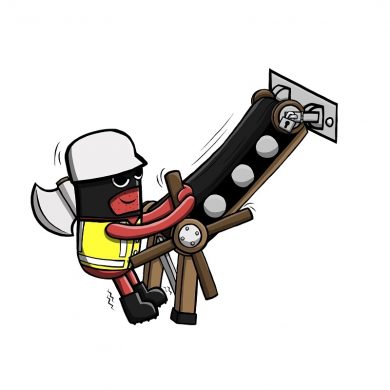 10. PUT IT ON THE RACK
Medieval as it is, slowly stretching the belt by incorrect tension or material build up on drums will cause the most excruciating death by dismembering.